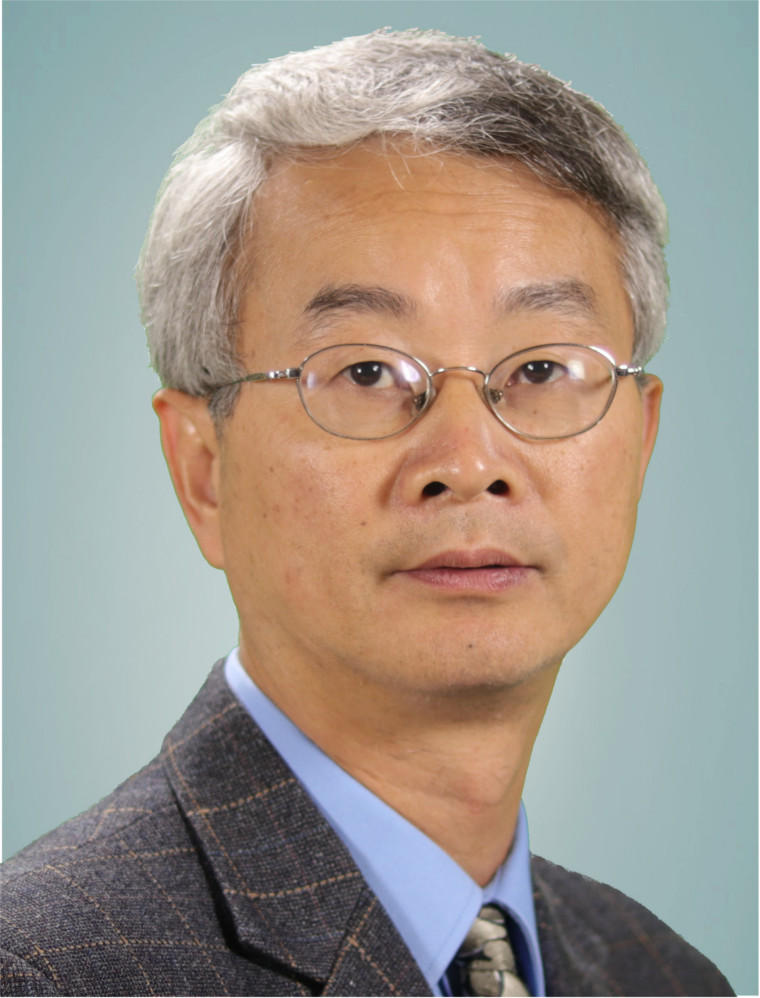 Wenliang (Kevin) Du, PhD, is the Laura J. and L. Douglas Meredith Professor of Teaching Excellence at Syracuse University. He received his bachelor's degree from the University of Science and Technology of China in 1993. After getting a Master's degree from Florida International University, he attended Purdue University from 1996 to 2001, and received his PhD degree in computer science. He became an assistant professor at Syracuse University after the graduation. He is currently a full professor in the Department of Electrical Engineering and Computer Science.

Professor Du has taught courses in cybersecurity at both undergraduate and graduate levels since 2001. As a firm believer of "learning by doing", he has developed over 30 hands-on labs called SEED labs, so students can gain first-hand experiences on security attacks, countermeasures, and fundamental security principles. These labs are now widely known; more than one thousand universities, colleges, and high schools worldwide are using or have used these labs. In 2010, the SEED project was highlighted by the National Science Foundation in a report sent to the Congress. The report, titled "New Challenges, New Strategies: Building Excellence in Undergraduate STEM Education (Page 16)", highlights "17 projects that represent cutting-edge creativity in undergraduate STEM classes nationwide". Due to the impact of the SEED labs, he was given the "2017 Academic Leadership" award from the 21st Colloquium for Information System Security Education.

Professor Du works in the area of computer and network security, with specific interests in system security. He has published over 100 technical papers. As of July 2019, his research work has been cited for over 14,500 times (based on Google Scholar). He is a recipient of the ACM CCS Test-of-Time Award in 2013 due to the impact of one of his papers published in 2003. His current research focuses on smartphone security. He has identified a number of security problems in the design and implementation of the Android operating system. He also developed novel mechanisms to enhance the system security of smartphones.